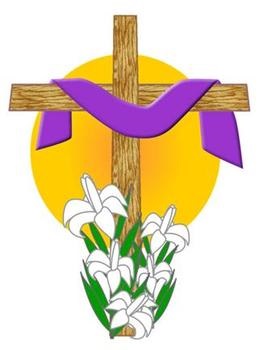 2:13
And the pasch of the Jews was at hand, and Jesus went up to Jerusalem.

2:14
And he found in the temple them that sold oxen and sheep and doves, and the changers of money sitting.

2:15
And when he had made, as it were, a scourge of little cords, he drove them all out of the temple, the sheep also and the oxen, and the money of the changers he poured out, and the tables he overthrew.

2:16
And to them that sold doves he said: Take these things hence, and make not the house of my Father a house of traffic.

2:17
And his disciples remembered, that it was written: The zeal of thy house hath eaten me up.

2:18
The Jews, therefore, answered, and said to him: What sign dost thou shew unto us, seeing thou dost these things?

2:19
Jesus answered, and said to them: Destroy this temple, and in three days I will raise it up.

2:20
The Jews then said: Six and forty years was this temple in building; and wilt thou raise it up in three days?

2:22
When therefore he was risen again from the dead, his disciples remembered, that he had said this, and they believed the scripture, and the word that Jesus had said.