The Feast of the Transfiguration of Our Lord 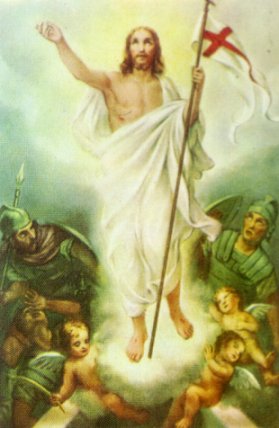 The Transfiguration of Christ is one of the central events recorded in the Gospels. Immediately after the Lord was recognized by His disciples as the Christ, the Son of the Living God, he told them that He must go up to Jerusalem and suffer many things... and be killed and on the third day be raised.

The Feast of the Transfiguration of Our Lord, God and Savior Jesus Christ is celebrated each year on August 6. The feast commemorates the transfiguration or metamorphosis of Christ on Mount Tabor, when our Lord appeared in His divine glory before the Apostles Peter, James, and John.

As the Saviour was praying, the disciples slept from fatigue. When they woke up, they saw Jesus Christ transfigured before them. His face shone like the, sun and His garments became white as snow and glistened as light. There, two prophets, Moses and Elijah, in heavenly glory appeared with Him, and they were talking with Jesus about the suffering and death which He would have to endure in Jerusalem.