The little girl and the Golden Box 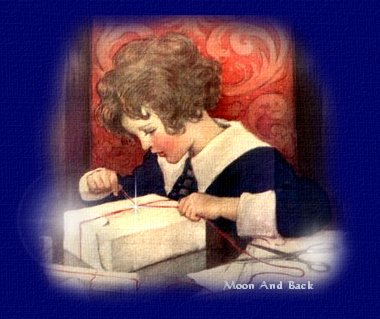 Several years ago, money was so scarce in one household that a man got furious with his three year old daughter for wasting a roll of gold wrapping paper on a present she put underneath the Christmas tree.

The next morning the little girl brought her father the present she had wrapped and said: 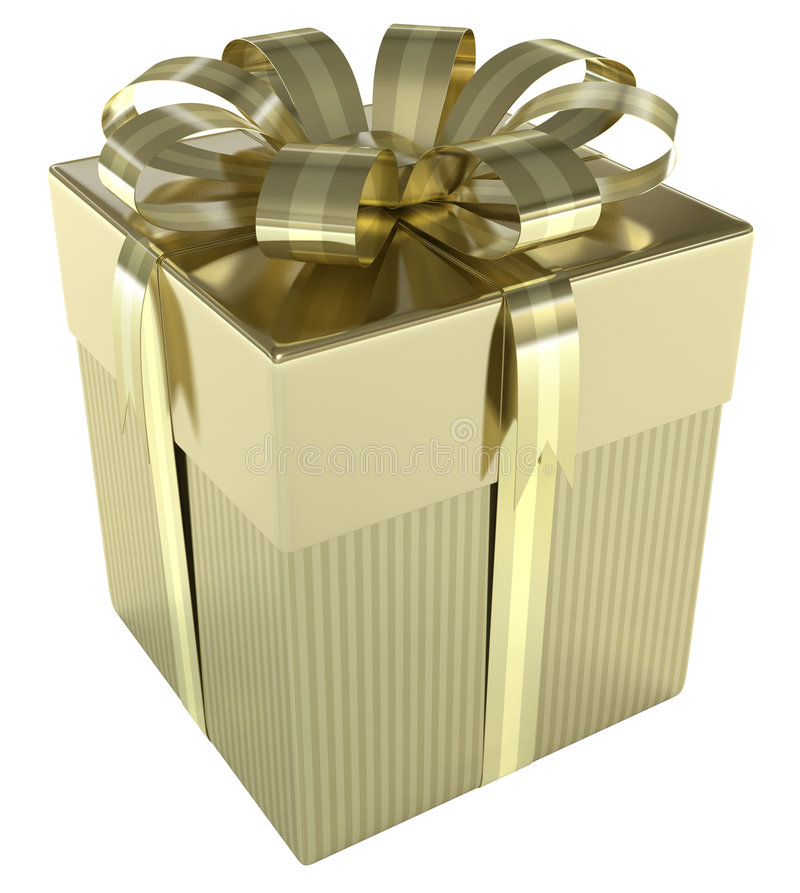 The father, ashamed of his anger, had another quarrel with his daughter after he opened his gift and saw that it was nothing but an empty box.
He exploded, "Don't you know, when you give someone a present like this you should put something inside the box!"
The little girl looked up at her father, with eyes full of tears, and said:

"Oh daddy, I had putted a thousand kisses for you." 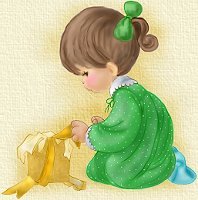 The father almost died of embarrassment.
He then hugged his daughter and asked for her forgiveness..

Only a short time later, an accident took the life of that same little girl.

It is told that the father kept that gold-wrapped box by his bed for all the years of his life. And whenever he was discouraged or faced difficult problems, he would open this special box and take out an imaginary kiss and remember the love of the child who had put it there.

In a very real sense, each of us as human beings have been given a golden box filled with unconditional love and kisses from our family, our children, our friends and God.

There is no more precious possession that anyone could hold.

How often we allow ourselves to forget the things that are really important in life! If only we could live each day with the awareness of how special, and how fleeting, each moment is ---- then we would live in the moment and appreciate the love we have today.

There is nothing more beautiful or more precious in life, than LOVE. 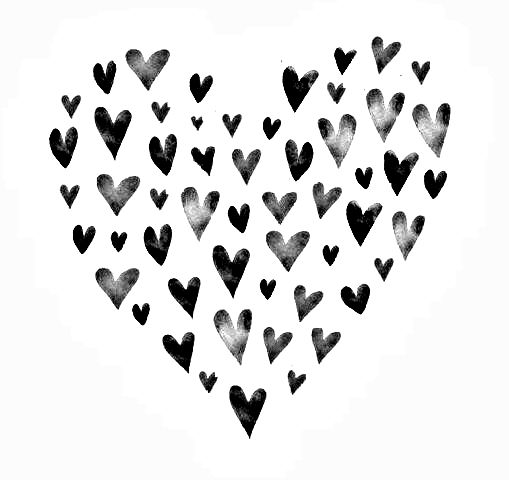