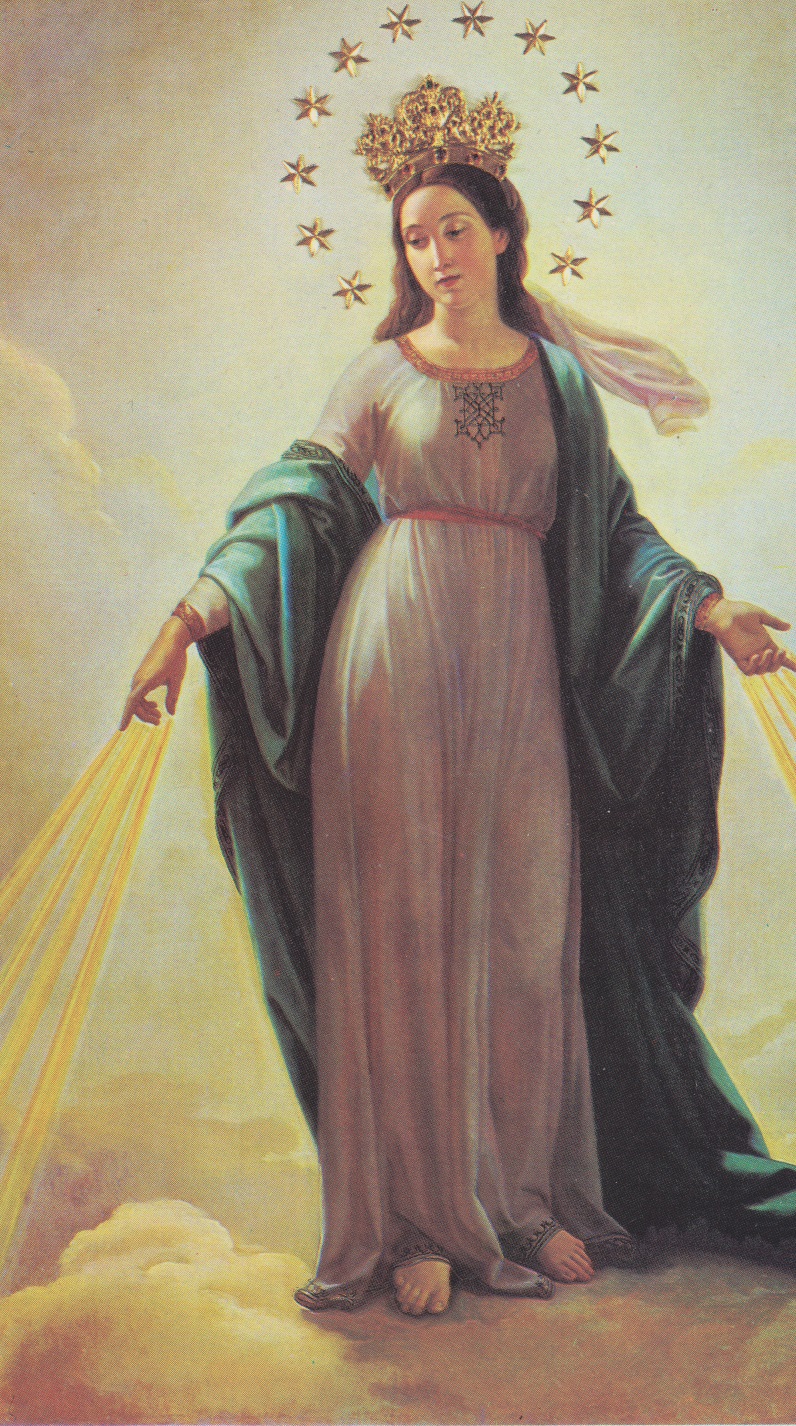 Often the Immaculate Conception of Mary is confused with the fact that Mary became pregnant with Jesus without having 'intercourse with a man', as the old Bible translation is skewed.
The designation "Immaculate Conception" is an answer to an age-old question: could it be that Jesus was born of a sinful woman?

After the fall of Adam and Eve, all people were charged with original sin. Wrong inclinations, weakness of mind and body, sensual desire, all that and much more had become their lot. A fate passed down from generation to generation. Without a theoretical intervention, this would also apply to Mary and, according to the laws of logic, also to her son. This problem was debated in the Catholic Church for centuries until finally, in 1854, the knot was tied and the dogma of Mary's Immaculate Conception was proclaimed: to Mary, the blessed among women, original sin did not apply. Original sin was not passed on at her conception. This girl could become the mother of God.

This dogma of the Immaculate Conception was promulgated on December 8, 1854 by Pope Pius IX "Ineffabilis Deus", triggering a new wave of Marian worship among Roman Catholics.

Most prominently, Mary is present in the Catholic and Orthodox popular devotion in which Marian worship occupies a dominant place. According to official ecclesiastical teaching, Mary can never replace Jesus as the savior from sin and always refers to Jesus as the real Mediator between man and God.

Marian worship is not folklore. Mary still shows us the way to Jesus. Anyone who does not see that gesture has not understood it properly. '
Mary personally taught us in 1830, during her appearance in Paris, the prayer: "Oh, Mary conceived without sin, pray for us who take refuge in You".

In Christian antiquity we also find several writings that tell about the permanent virginity of Mary. Her marriage to Joseph is still used as "Joseph marriage" as the terminology for spiritual, non-sexual marriage intercourse. The early belief of the Oude Kerk and the Church Fathers that God certainly kept the woman from which his son was born a virgin was later developed more and more. The belief that Mary retained her virginity before, during and after the birth of Christ is still passed on today by the Catholic Church and the Orthodox.

The Bible and Mary:

Indeed, not much is said about Mary in the Bible. But there are also the Apocrypha. Catholics call these the "deutero-canonical books". There are many more details about Mary's life than the New Testament contained in the Bible. Jewish rabbis compiled a list of the Holy Scriptures around AD 100. They saw only the scriptures on that list as divine. They were "cannon" the guideline for faith.

At the First Vatican Council (1869-1870), 200 bishops had asked for the dogmatic definition of Mary's physical Assumption. In 1950, Pope Pius XII officially proclaimed the dogma fidei of the Assumption and confirmed it in the Apostolic Constitution Munificentissimus Deus.

The memorial of the Blessed Virgin Mary, Queen of heaven and earth, is celebrated in the Catholic Church on August 22, in the octave of the Solemnity of the Assumption of the Virgin Mary. It is also an honorary title of Mary.
The memorial was introduced by Pope Pius XII in the Jubilee Year 1953-1954. Initially it was celebrated as a party on May 31. However, when the Feast of the Visitation after the Second Vatican Council was moved from July 2 to May 31, the memorial of Mary as Queen of heaven and earth was moved from May 31 to August 22.
The memorial of this feast also corresponds to the fifth glorious mystery of the Holy Rosary.

After all the difficult concepts described above, I would like to briefly describe my own emotional experience to Mary.
For this it is important to first read my life story: Miraculous Healing
I believe in the mystery of the Holy Trinity: God the Father, God the Son (Jesus Christ) and God the Holy Spirit. He is the Creator of all things and His power is far greater than we can even imagine. My pages show you information about our Mother Mary, the Queen of Heaven and Crown of all virtues, from the womb without sin.

Mary appeared in this world to warn us. Great and impressive are her words during her appearance in La Salette: "If My people will not submit to God, I am forced to let go of the Hand of My Son". She is referring here to the end of time. The depressed attitude, the flowing tears and the words of Mary are the expression of Her concern and affection towards the people: "... you will never be able to repay Me for what I have done for you". Mary asks to pray a lot; in order to save the earth. She asks for repentance, prayer and penance. Mary points to the grace of the rosary and she asks and begs: "be reconciled to God". She says, "I want everyone to be saved, both the bad and the good. I am the Mother of Love, the Mother of all; you are all my children. That is why I want all to be saved. This is the reason. , that I invite the whole world to prayer ".

I often pray to Mary because she is the intermediary leading to Jesus. She has already led many apostates back to her Son. She is a loving mother to all of us.

These apparitions have all been approved by the Roman Catholic Church. During all apparitions, Mary points out our sins and advises us to pray more. Mary constantly refers people to Her loving son Jesus. He is the highest of all.
Among the Roman Catholics you have real Marian worshipers. I am one of them. Others sometimes think that is an exaggeration. But the 7 million visitors to Lourdes, among others, indicate the important place Mary occupies among the people. 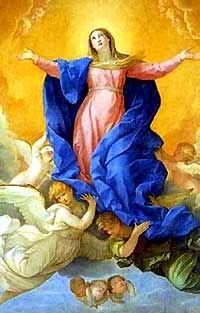